The 360 frontal is a new trend for hair users. It is a good human hair weave which can be made many hairstyles half-up and half-down ponytail, braids, and bun.

A 360 frontal is a hand made lace hair around your head. It recreates the hairline along your entire perimeter of your head, so you can wear high ponytails with 360 frontal sew in. You have many options 360 frontal body wave and 360 frontal straight wave. Because it is 100 human hair, so you can bleach, dye, and perm it. The hair is unprocessed without chemical, no lice, no split, shiny, and glossy.

1.Choose your favourite hairstyle 360 lace frontal and bundles. Pluck the hair from the hairline, bleach the knots or dye your lace frontal to the right hair color you like.

2.Complete a 360 lace wig by 360 frontal and bundles sew in, using the needles sew it along the hair tracks.

3.Put he 360 frontal wig on your head, adjust the size fit your head by the hair straps.

4.Trim the lace forehead to make it look natural, fix the 360 wig on your head, apply little glue to adhesive the lace.

5.Brush some hair strands make baby hair around. Baby hair covers the lace edge which make the whole wig looks more natural like your own hair. 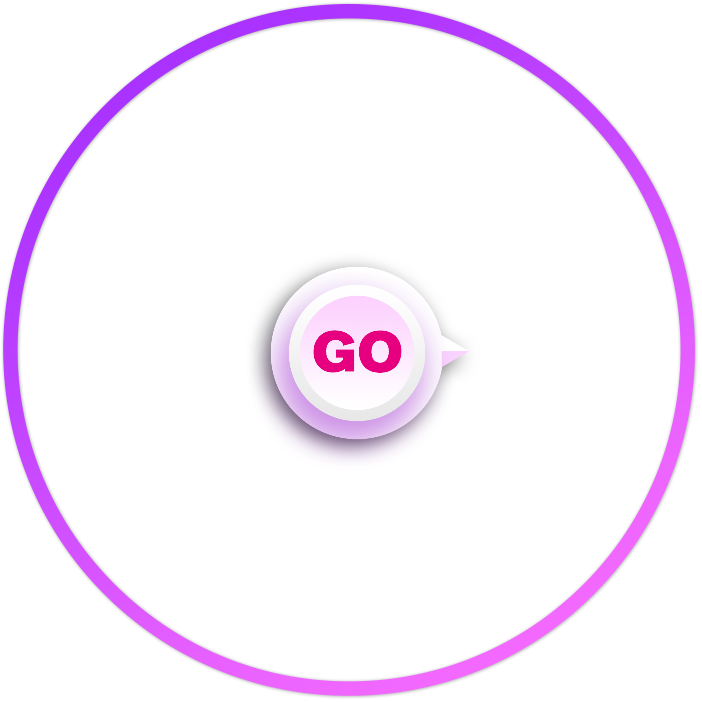 Woo! Good Luck To You!

Free Order | Free Hair | Coupon Code | Points | Gits
Congratulations, you are already a member of Julia hair, the password is the same as your email, try your luck now! 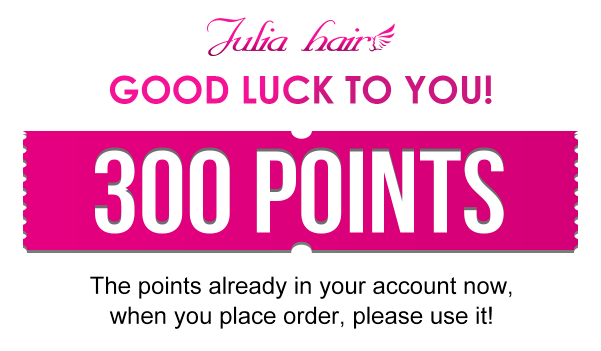 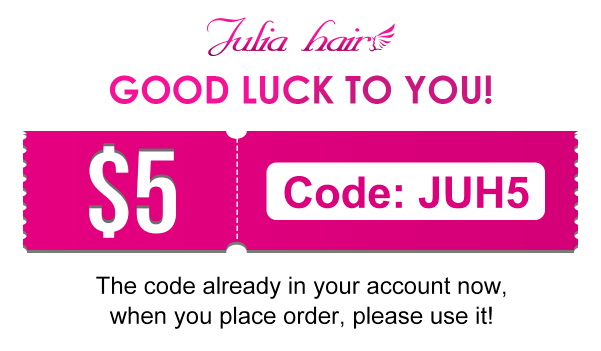 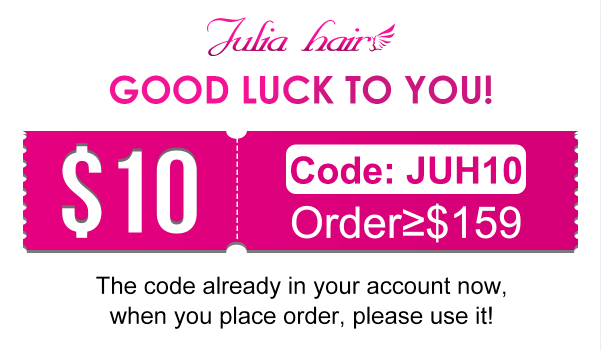 There is already an account with this email address. If you are sure that it’s your email address,click here to login your account.